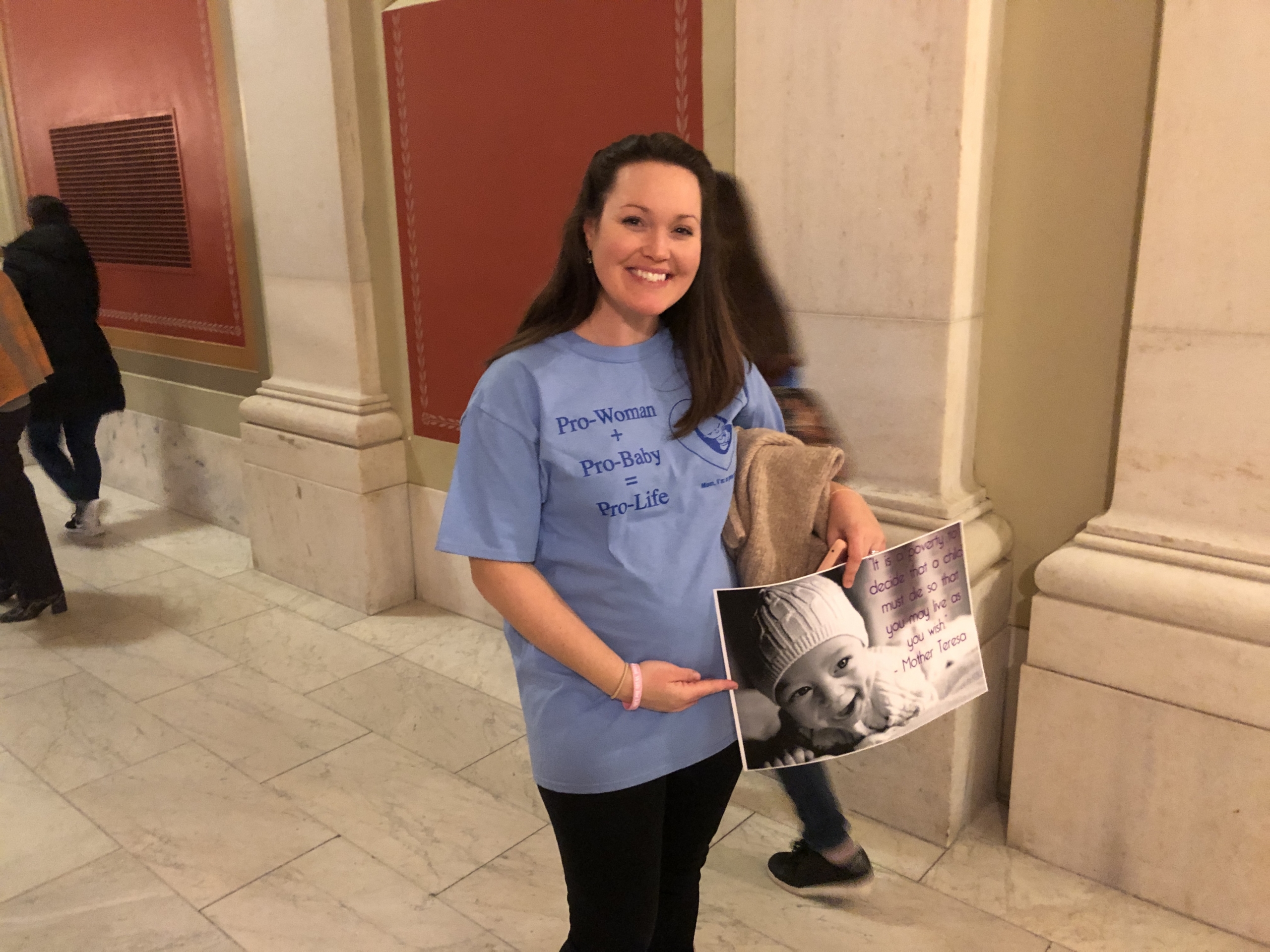 More Regulations During a Housing Shortage Is a Bad Idea
Scroll to top
YOUR CART
Subtotal:
$0.00
0