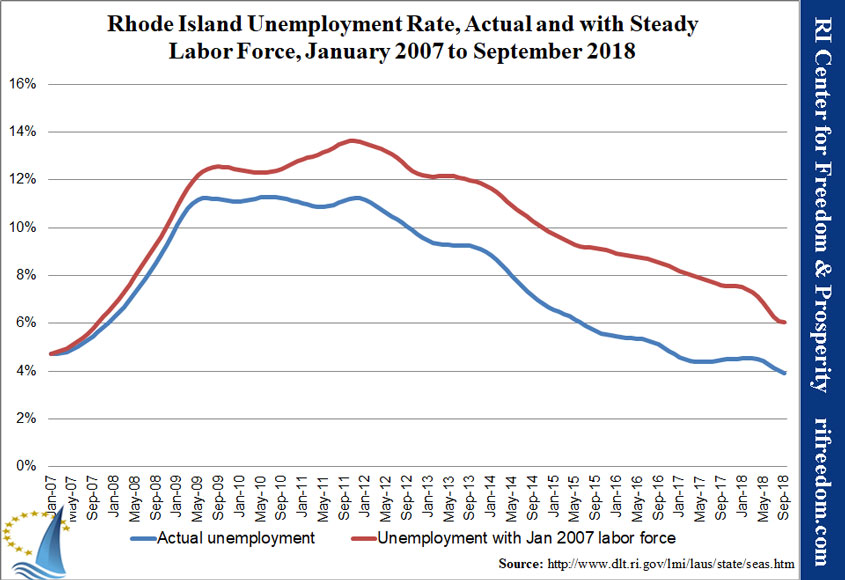 How We Should Address Climate Change