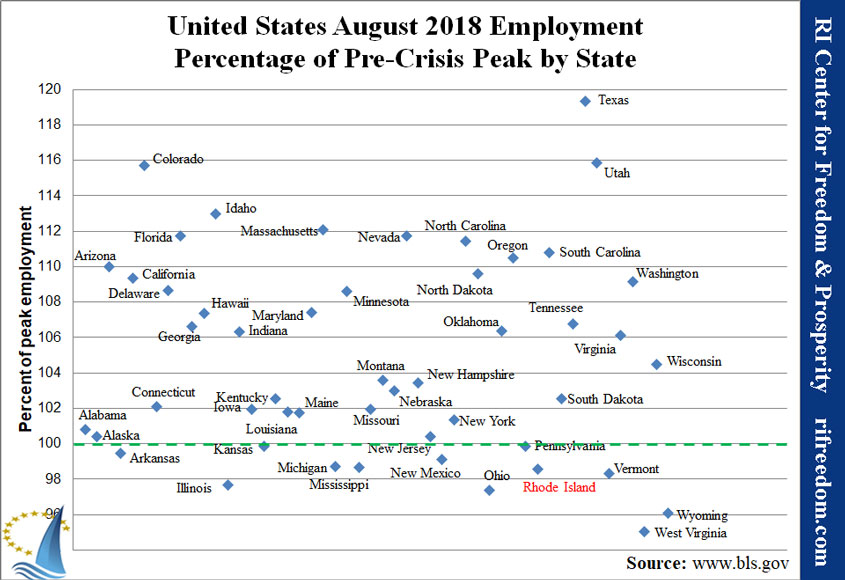 Keeping Perspective on School Safety
Scroll to top
YOUR CART
Subtotal:
$0.00
Subscribe to Our Weekly Newsletter